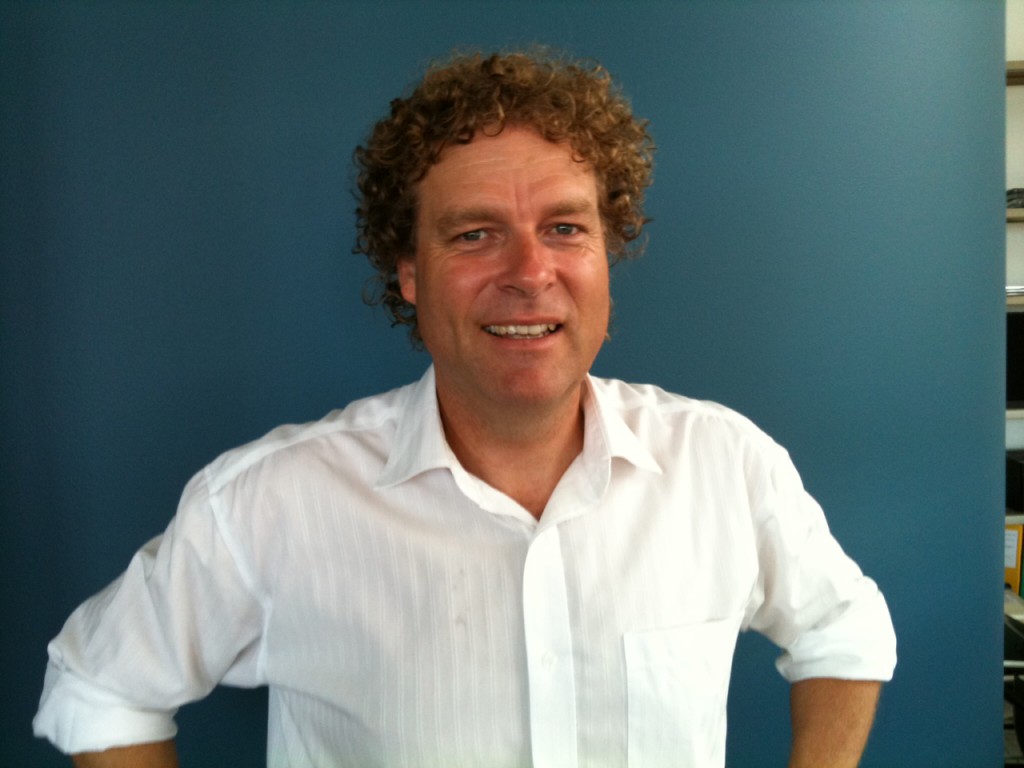 Greg Duffy started as an employed Solicitor with Michael Frankel & Co. Solicitors in 1993. With the inception of Frankel Lawyers he commenced as a Partner with Michael Frankel and Raena Lea-Shannon in 2005.
He specialises in Intellectual Property, Media and Entertainment Law, particularly in the areas of Film, Television, Literature, Theatre, New Media and Trademarks. Much of his time is spent on development agreements, financing, production and distribution related legal issues and he has a depth of experience in film, television, employment and defamation litigation in the Federal Court, the Supreme, District and Local Courts of New South Wales, and the Fair Work Commission of Australia.

As part of his work with the Firm, Greg provides pro bono advice to the Australian Director’s Guild (ADG) and has advised the Australian Film Television and Radio School (AFTRS), as well as giving seminars on legal and financing issues at AFTRS, the International Screen Academy, ADG conferences and the Sydney International Film School, and to the film and television industry generally.

He has taught the Law for Practising Managers course in the Executive MBA at the Australian Graduate School of Management, and also tutored in law at the University of New South Wales Aboriginal Education Program in the areas of Intellectual Property, Media Law, Litigation, Constitutional Law, Company Law, Contract Law, Communications Law, Torts, Trusts, Trade Practices and Environmental Law.

Greg has worked in various capacities on Film, Television, Radio, and Stage Productions for more than 35 years. He has co-written, co-directed and produced a number of short films and documentaries dealing with subjects as diverse as the protection of Indigenous Cultural and Intellectual Property, the nature of the Jury System and coping with grief after the death of a partner.

Greg has also written and delivered papers on Performer’s Protection; Competition in the Film Distribution and Exhibition Industries of Australia; The Distribution of Film and Television Programs in traditional and New Media Technologies; Legal Issues for Independent Feature and Documentary Filmmakers; The effect of the Australia-United States Free Trade Agreement on Australia’s Audio-visual industries; and Financing for Low Budget Feature Films.