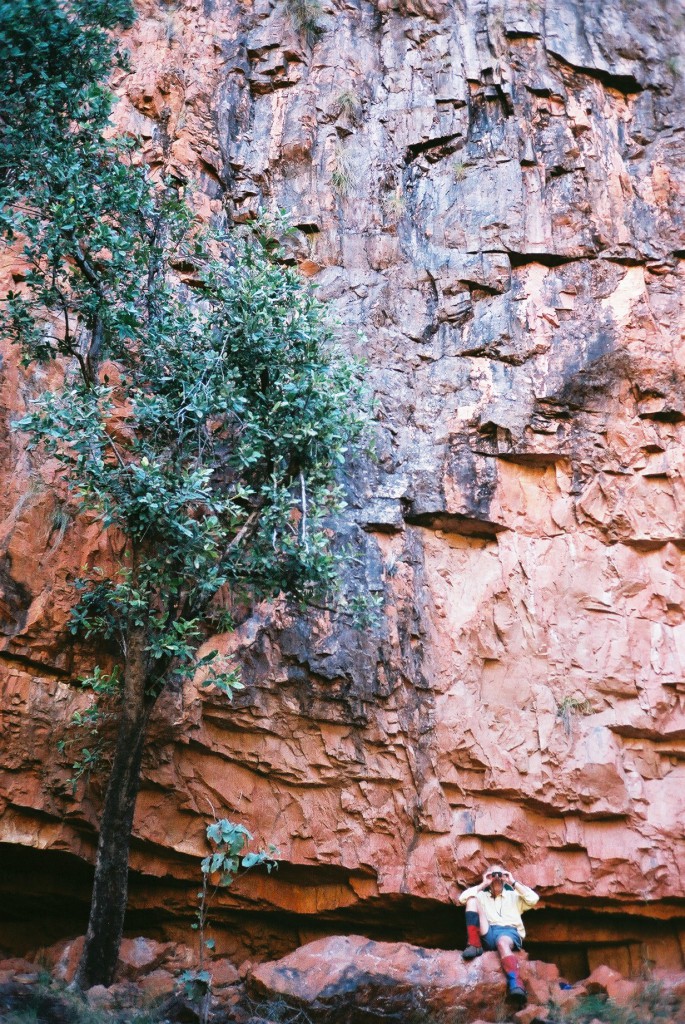 Michael Frankel is a Partner and founder of Frankel Lawyers. He has been practising law for over 36 years, mainly in the area of Intellectual Property.

In May 2017 Michael was the winner of the National Arts Community Pro Bono Award. Arts organisations around Australia were asked to nominate a lawyers who has provided exceptional assistance to the arts. Michael was nominated for all his pro bono support over the past years.

Between 1985 and1995 Michael was a member of the Federal Attorney-General’s Copyright Law Review Committee, advising the Attorney-General and other Ministers on the developments in Copyright Law and reviewing existing law and public policy. As a member of the Committee, Michael’s work included reviewing the law pertaining to computer software; parallel importing of records, CDs and books; Journalist’s Copyright; Performer’s Protection Copyright; Moral Rights, and other matters. Michael played a key role in introduction of Moral Rights protection for Authors and Creators into Copyright Act.

Michael is currently a trustee of the national Writers Benevolent Fund previously known as Australian Society of Authors Benevolent Fund (since 2005), honorary lawyer to Currency House, and has been adviser to various industry bodies including the Australian Screen Director’s Association, (now the Trade Union called Australian Director’s Guild), Media and Communications Committee and the Australian National Theatre Owners Association. Michael was a Director of the Copyright Agency Ltd until 2002, a director of The Griffin Theatre Company, The Australian Documentary Foundation and numerous other boards. In recognition of his contribution to the arts,
Michael was honoured in 2003 with Life Membership to the Australian Society of Authors. Michael was the Chairman of the Screenrights / Viscopy Working Party into the Visual Arts in 2001-2002 . Michael was also a director (non exec) of Academy BJE Board of Jewish Education since 1999, Jewish Arbitration and Mediation Service Ltd (JAMS), and has membership in numerous like organisations. Michael was a board director of Bicycle NSW (cycling advocacy body), Car Free Day Committee, and advocate with Bike East. Michael was the legal advisor to Jazzgroove Association ltd, and Sydney Improvised Music Association, was a director of the Australian Directors Guild Ltd.

Michael is often called upon to conduct seminars on the legal issues relating to the film industry and other artistic endeavours, particularly on matters of Intellectual Property. He has litigated extensively on matters of Film Distribution, Copyright and Intellectual Property in Australia and in Europe. Michael has recently worked extensively on defamation matters relating to major publications involving social and public policy.

As Corporate Legal Counsel for the Australian Film Commission (AFC) between 1980 and 1982, Michael was responsible for the AFC’s legal department, formulating legal policy in respect of the AFC’s role as the leading Government body in the Australian Film Industry. Michael introduced the Film Exemption policy which provided standardised prospectus and trust deeds to assist film financing and reduce funding costs.

From 1982 to 1984 Michael was the AFC’s Director of Policy, liaising regularly with members of the Film, Media, Publishing and Television industries. His work with the AFC also presented him with opportunities to advise numerous Government Departments and Statutory Bodies.

Michael went into private practice in 1984. In addition to establishing his own firm, he continued to advise Government Departments and Statutory Bodies. He acted as a consultant to the Federal Department of Communication, a task that involved advising the Department’s Forward Development Unit on issues relating to satellite usage and allocation. Michael has also advised the Federal Department of Communications Information Technology and Arts on its media policy and has performed reviews for the Australian Film Television and Radio School, drama television production at ABC, review of production funding and distribution for the SBS, review of Film funding options and mechanisms for various bodies.

Michael continues to bring his wealth of knowledge and experience to Frankel Lawyers.