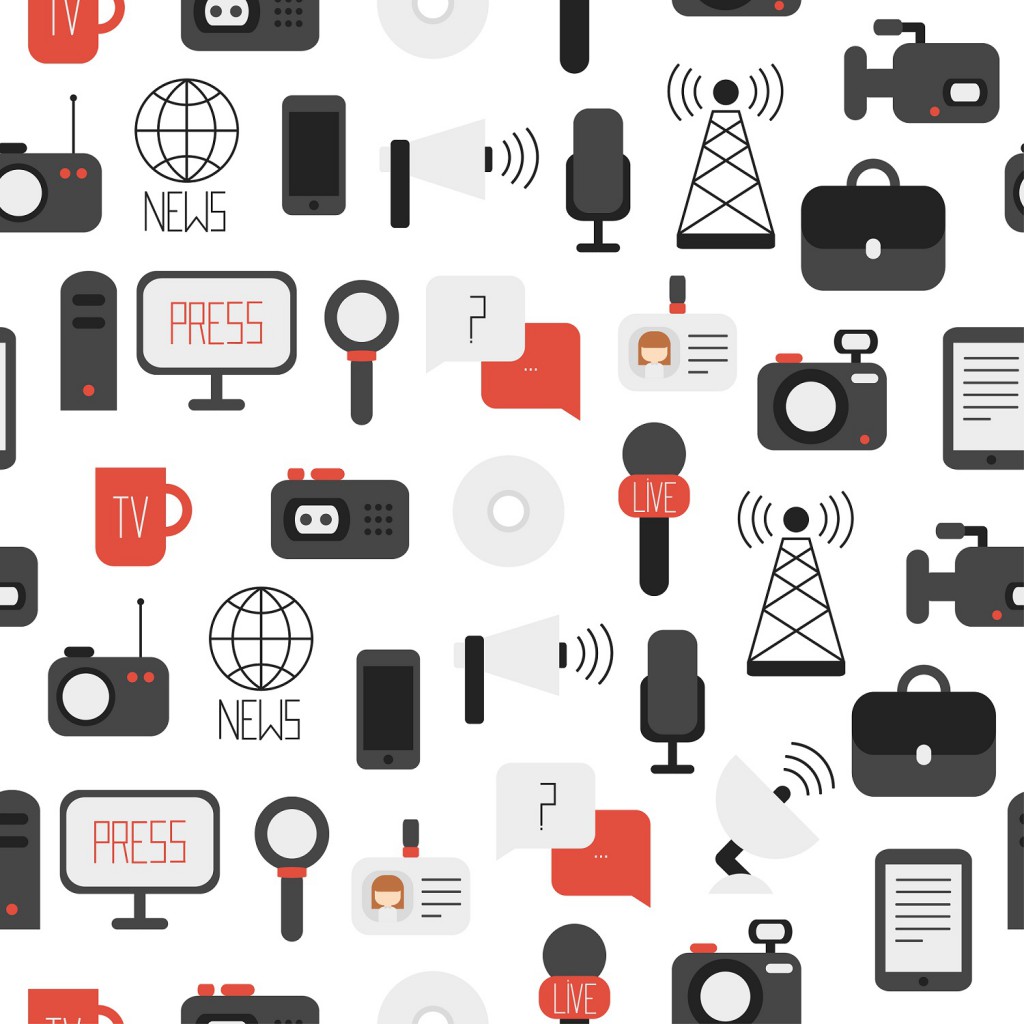 Through years of professional involvement with the media and communications industries, we are recognised as specialist legal advisers in media, broadcasting, communications, information technology, censorship, and defamation law including:

Overlapping our specialist knowledge of the LITERATURE industries, we provide legal advice about the potential defamatory nature of publications, broadcasts, manuscripts and the like.

Contact us to find out more from our Sydney media lawyers.