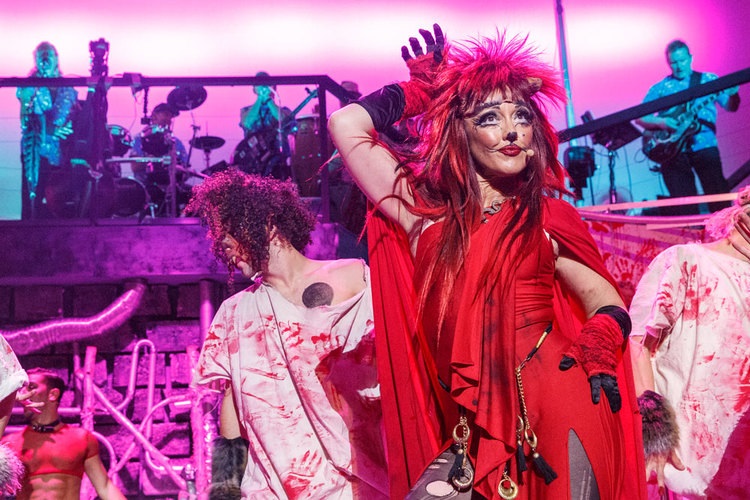 We are well recognised in the industry for our long-standing professional and cultural association with the theatre. Over the years we have represented clients involved with most aspects of theatre production. These have included:

We have particular experience in advising on the following aspects of the theatrical industries:

We have acted for clients such as:

And numerous other independent theatre promoters and entrepreneurs.

Mr Frankel was a director of the Board of the Griffin Theatre for many years. We have acted for numerous leading Australian theatrical artists.